After various rumours flying around the internet about a One Direction split to go ahead at the end of their current world tour, the members have taken to Twitter to confirm they will be taking a “well earned break” in 2016. 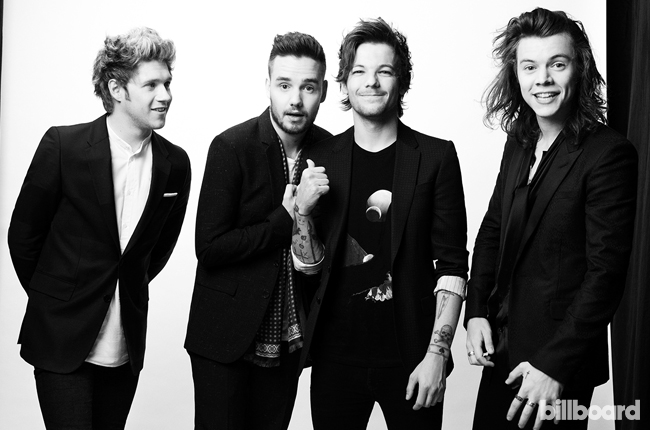 Since Zayn Malik’s departure from the band back in March, there has been constant speculation around a 1D split, and after an article from The Sun that did the rounds on the Internet this week, Niall Horan was the first to speak out about the rumours.

Ok so Lots of rumours going round. We are not splitting up, but we will be taking a well earned break at some point next year

He continued, “Don’t worry though, we still have lots we want to achieve ! Can’t wait for you to hear all the new music we have for you and to perform some new songs as the tor continues! Love you all.” Louis and Liam then also took to Twitter to address the disbanding.

“Thank you so much for everything you have done for us it’s been the most amazing five years and there’s so much more to come” said Liam, whilst Louis concluded with “Your support is truly indescribable! It’s just a break, we’re not going anywhere!”

In just five years, One Direction have sold more than 50 million records across four studio albums, and have more than 91 number ones across the globe. Before the hiatus, Harry, Liam, Louis and Niall shall release a fifth studio album.

Check out their latest single, Drag Me Down, here.