Before she’d even played live in the UK, we gave Halsey a top 10 album, and two consecutive sold out shows in the capital city this week became a celebration of the 20 year olds success.

When Halsey – real name Ashley Frangipane – originally announced a London show, it was due to take place at the tiny but iconic Camden Barfly. Testing the waters, it made sense for a girl who’s never stepped foot in the country before to play a small intimate show to a handful of fans. However, due to phenomenal demand, the show was soon upgraded to Islington’s O2 Academy, where 800 very loud fans saw the New Jersey born singer for the first time. 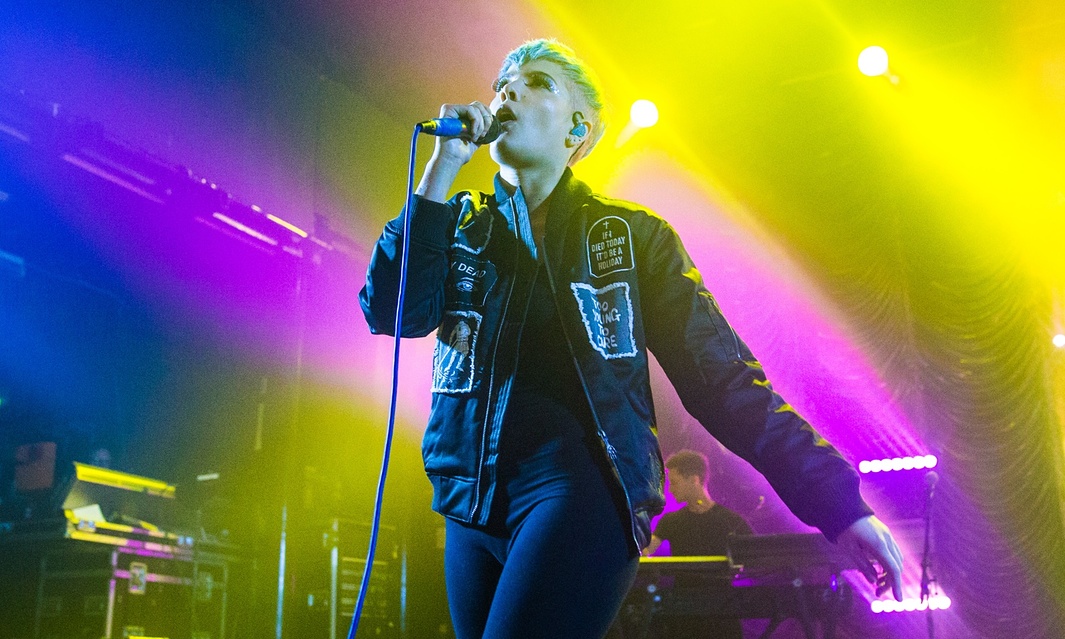 Halsey’s set went from strength to strength throughout. With no fancy stage set, just some fitting lights and her band, this show was just a true, honest connection between a girl and her fans. The 13 track setlist opened with the defiant Gasoline, and by the second verse we know this is a room full of dedicated fans, screaming the reference back to Room 93 EP track Hurricane. Halsey left no time for the crowd to relax, bursting right into live favourite Hold Me Down, where 14 year old girls screeched at any moment Ashley dropped to the floor, or hung the microphone over her face in a mildly sexual manner.

When watching Halsey on stage, a friend  – who before the show was not as far on the Halsey-Bandwagon as myself – said she is everything we wanted Miley Cyrus to be, and she’s right. Halsey has that edge, that sexiness, the dark thudding beats over her tracks, and the predominantly female fan base, but unlike Miley, she does it all right. It was nothing but beautiful to see a crowd of 99% female, all screaming for another female. It’s as if Halsey is bringing back Girl Power before the Spice Girls have their reunion.

Halsey made her way through the majority of BADLANDS, and there wasn’t a single performance where she didn’t have the audience eating out of the palm of her hand; singing back every lyric word for word and pitch perfect, there were times when the crowd were significantly louder than the lady herself. Stand outs were the older tracks like Ghost and Is There Somewhere, and the reaction to Colors, New Americana and Roman Holiday was something truly special.

I left the O2 Academy feeling like i’d witnessed the beginning of something incredible, and just 24 hours later I found myself in the VIP box at KOKO watching it all over again, this time to a bigger crowd and a generally more emotional atmosphere. 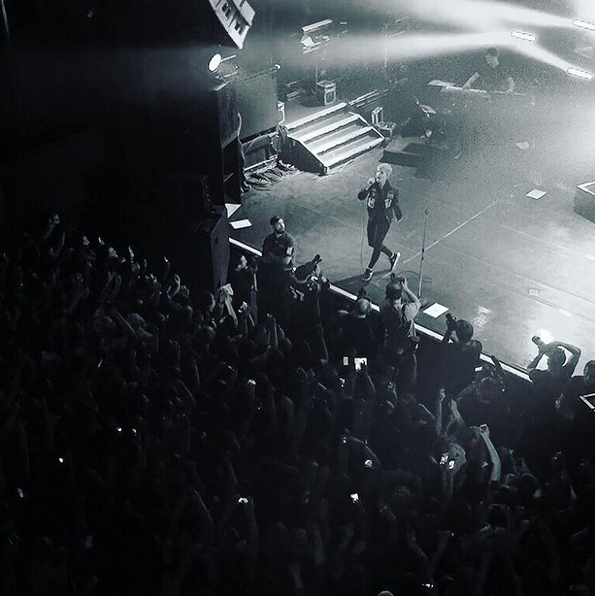 Halsey has everything. That edgy look, a killer vocal, substance in her lyrics, an incredibly loyal fanbase, and most importantly a really good head on her shoulders, and if these two shows were anything to go by, I am so ready to watch Halsey get absolutely huge. Watch this space.

You can get BADLANDS on iTunes now (and you really need to).